When Paul, in Colossians 1:15, begins a lofty description concerning “the Son of God’s love”, then he calls Him…

…the IMAGE of the invisible GOD, Firstborn of every creature…

The word ‘image’ in Greek (the language in which Paul wrote this) is icon. It indicates a symbol or emblem. The Son is not literally GOD, but in Image form. Or, as He himself once said:

The Son is not the Father, but makes Him visible. Like father, like son. Such as the salutation of the Johannes-Gospel says:

No man hath seen God at any time; the only begotten Son, which is in the bosom of the Father, he hath declared him. John 1:18 (KJV)

As ICON, the Son represents: “GOD the Invisible”. On the one hand, Christianity has reasoned away the countless, unequivocal statements about the one GOD. On the other hand, they took the figurative expression concerning the Son as Him, literally, being GOD. In this befuddled, unclear thinking milieu, in the early church history, did develop the doctrine of the trinity. It is a concept that abounds in non-Scriptural terms, concerning which, supporters themselves, acknowledge that it is complex and incomprehensible! This doctrine has robbed us of the simple truth of “the one GOD”. And of the figurative expressions, that even a child can understand, this dogma has made a complicated, theological construction.

How obviously important and vital is it to return, not to the foggy formulas of Nicaea and Athanasius, but to the clear words of Paul, Peter and John! 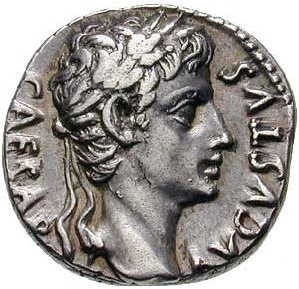