Else what shall those be doing who are baptizing? It is for the sake of the dead absolutely if the dead are not being roused. Why are they baptizing also for their sake?

This entire chapter is dominated by the claim of some in Corinth that there would be no resurrection of the dead (: 12). A view that makes the Gospel utterly vain and Paul completely fillets the idea. But he also shows how fatal the consequences are. The preceding passage (: 22-28) was a high point in his explanation because it describes the universal effects of Christ’s vivification.

From verse 29, he continues to list absurdities if there were no resurrection of the dead. He asks why people should be baptized. Paul was not sent to baptize and water baptism does not play a role in his gospel (1:17), but this ritual explicitly played a role for Jews. Paul asks them the question: why would you be baptized if no dead were raised? Because does baptism practice not derive its meaning from rising from the water grave? Without resurrection, water-baptism is no more than a dead use. Only resurrection of the dead gives meaning and content to everything. 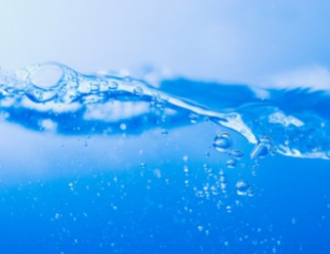