Why are we also in danger every hour? Daily am I dying. By this boast of yours, brethren, which I have in Christ Jesus, our Lord.

The nonsense accumulates when Paul considers the consequences of the claim of some in Corinth that there would be no resurrection of the dead (: 12). Their baptismal practice would make no sense if the dead were not raised (: 29). But Paul’s own daily existence would also lose all meaning without resurrection of the dead. After all, his whole life was dominated by the heralding of the Evangel, where every hour could threaten danger from opponents who wanted to kill him.

The boast he had in Christ Jesus, because his ministry bore fruit and had brought forth brothers, went hand in hand with the perilous risks he encountered every day. Why would he endure all that and be willing to give up any privilege? Because Paul had already put his cards on the resurrection. Therefore!

For Paul, existence on earth was not actually life, but death. Constantly. But he did not count it and did not consider it costly (Acts 20: 24). Why not? Because LIFE is not before, but beyond death. The truth of the resurrection makes everything different! 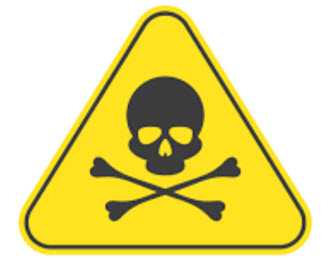