1 Corinthians 15:32 – Fighting as against wild beasts


If, as a man, I fight wild beasts in Ephesus, what is the benefit to me? If the dead are not being roused?

Paul wrote this letter from Ephesus (16: 8), in the time described in Acts 19. A very intense time with many opponents (16: 9) where Paul was often unsure of his life. Humanly speaking, not literally, he fought wild animals. Does the apostle perhaps refer to the great turmoil at the theater where his opponents threatened to tear him apart (Acts 19: 23 et seq.)?

With such situations still fresh in his mind, Paul considers how bizarre all this would be if there were no resurrection of the dead! Why would he incite all this trouble and struggle? By the way, it wasn’t Paul who was looking for the fight. On the contrary, he made the evangel of the resurrected Christ known as a herald and taught it as a teacher. But it was the religious establishment that resisted and threatened to devour him as a wild animal.

Paul does not complain about this opposition. Paulus knew: it’s all in the game, and he was happy to give it up! It is the truth of the resurrection that compensates all trouble and opposition! 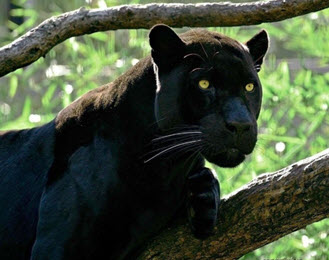