Now Isaiah is crying over Israel, If the number of the sons of Israel should be as the sand of the sea, the residue shall be saved, for “a conclusive and concise accounting the Lord will be doing on the earth.”

The quotations from the prophet Hosea served as an illustration to Paul that God calls not only from the Jews but also from the nations. Remember that the ten tribes of Israel (of whom Hosea spoke) for the most part has actually been lost (read: assimilated) among the nations. But that is precisely where God’s people are being called in our day! So that even the lost Israel still comes into contact with God’s word!

Not only Hosea but also Isaiah testifies to this and Paul refers in the above verses to Isaiah 10:22,23 (LXX). The final fulfillment of that prophecy lies in the future, but in a hidden way it is already taking on content now. However great the number of Israel may be, in our day only a remnant is saved. God is the Savior of all, but only through faith does a man become partaker of it. That has never been different. Everyone will eventually come to recognition, but now it is only a small minority who hear the Word. 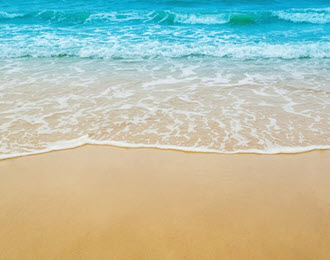