So that, my brethren, you also were put to death to the law through the body of Christ, for you to become Another’s Who is roused from among the dead, that we should be bearing fruit to God.

Only here does Paul clarify the comparison in the previous verses. By the death of the man he meant the death of “the body of Christ” on the cross. Christ represents the Lord (cf. Zech. 12:10; 14: 4), with whom Israel has had a marital relationship since the giving of the law at Sinai. And since the Man died, the old (marriage) covenant has ended.

But, Paul writes, not only did the Man die then, “you too were killed before the law.” Because where the husband dies, the wife (as such) has also come to an end. She is no longer a wife by law. And so she is free to become someone else’s. And then who does she become the property of? “Of the one raised from the dead”! But isn’t that the same as the one who died? Yes, but in a totally new status! In this new relationship sin and death no longer reign. It is a living relationship of love, bearing fruit for GOD! 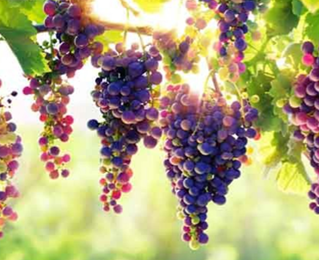