For, when we were in the flesh, the passions of sins, which were through the law, operated in our members to be bearing fruit to Death.

Paul contrasts the “… when we were in the flesh” with the “now” in verse 6. The great contrast between existence before death and existence in the resurrection life. In particular, Paul is talking here about those who know the law (: 1) and were originally “under the law” (3:19). “The passions of sin” or the sinful passions “operated … through the law.” Later in this chapter Paul hastens to note that it is not the content of the law itself that is sinful (: 7) but its effect on those under the law (: 8).

The law stimulates sinful passions as soon as man tries not to do these passions. As Paul noted in 6:14, where man is under the law, sin has dominion over him. No one is more controlled by sin than the one who tries to avoid sin. In so far as this endeavor is fruitful, it is “bearing fruit to death”. Because it leads to nothing, it is counterproductive and it makes it impossible for people to really live. 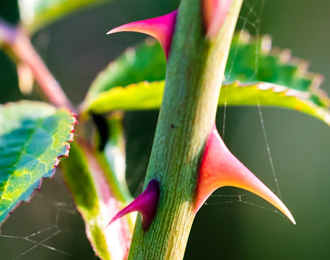