To make it clear that the law is valid only until death, Paul makes a comparison in these verses to a woman who is legally bound to her husband. Of course, as long as this man lives. For when the man dies, the woman is released from “the law of the man”. Paul here is unmistakably hinting at the covenant relationship between the Lord and His people Israel. This relationship is often compared to that of a marriage. Israel is the woman, the man is the Lord. And when the people followed other gods, this is invariably referred to as adultery (Jer.1: 1,8).

However, after the man’s death, this situation changes completely. From that moment on, the woman is “free from the law”. Anyone can understand this illustration of a marriage. But the Jewish readers are also directly addressed in this (: 1). Because they are this woman! But who is “the other man”? 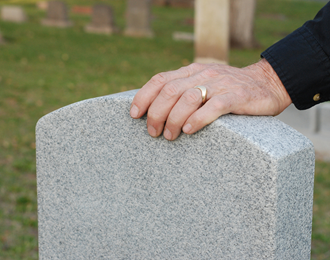