For a woman in wedlock is bound to a living man by law. Yet if the man should be dying, she is exempt from the law of the man.

The “for” here serves to explain why the law is lord of man as long as he lives. The example of the married woman should make that clear. A wife is legally bound to her husband as long as he lives. That is the “big deal” in the marriage ceremony: husband and wife are formally (legally) bound together “until death parts them”. The fact that for many this has become a mere formality does not in itself alter the content of the promise.

The woman is married (lit. Under-the-man) for as long as the man lives and so does this stop at his death. Then “she is exempt from the law of man”. It is not arbitrary for Paul to point to the woman who is bound by “the law of man the” as long as he lives. For he speaks to those “who know the law” (: 1) and know that the old covenant was a marriage relationship (Jer. 31:32). The people of Israel as a woman were connected by law to the Man, the Lord Himself. Until the Man died … 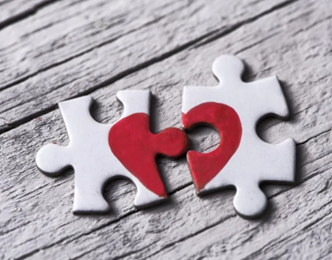