Romans 6:19 – Enslaved and enslaved is twofold

Paul apologizes for the comparison he is making. It is humanly spoken and a concession to his readers. For associating “righteousness for holiness” with enslavement is only partially correct. After all, don’t righteousness and sanctification mean ultimate freedom? And yet, Paul compares it to the enslavement his readers knew all too well. They were once enslaved to uncleanness and progressive lawlessness (“lawlessness for lawlessness”). Uncleanness means: vulgar, not uplifting. Lawlessness is: without norm and guidance. Those things marked the past existence of Paul’s readers. They had no other choice and the word “enslavement” expresses that perfectly.

But now the contrast. In the past they made their members (body parts) enslaved to uncleanness and lawlessness. Now they have become believers and thus righteous in GOD’s eyes. They got to know GOD and with that everything in their existence got meaning and content at once. That is inevitable and cannot be otherwise. That’s positive enslavement! 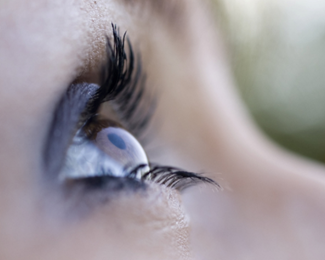