For when you were slaves of Sin, you were free as to Righteousness. What fruit, then, had you then? – of which you are now ashamed, for , indeed, the consummation of those things is death.

You are a slave to one or a slave to the other. “No one can serve two masters” (Matthew 6:24). If you are a slave to sin, as man is from the start, then you are not a righteous one (“free as to righteousness”). After all, “no one is righteous, not even one,” Paul wrote earlier (3:10).

Paul reminds his readers of the position and condition of being slaves to sin. What did that yield? Nothing, except things that they are now ashamed of. The word “sin” means “missing the mark,” and so sin ultimately leads to nothing. Sinners are mortals and so they die. The whole trajectory that man travels from birth is a downward line of slavery to sin and diminishing vitality, ultimately ending in death.

The reason why Paul portrays the slavery of sin in such dark tones, is to maximize the contrast with “righteousness”. For knowledge of good cannot be obtained without knowledge of evil. 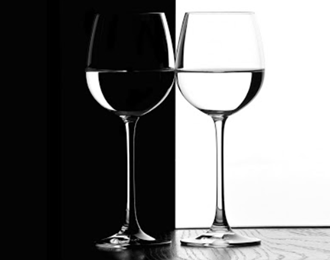