But not as the offense, thus also the grace. For if, by the offense of the one, the many died, much rather the grace of God and the gratuity in grace, which is of the One Man, Jesus Christ, to the many superabounds.

Paul is working towards verse 18 in which he finalizes the parallelism between Adam and Christ. Now he first wants to make it clear that there are also major differences. Adam’s offense is not the same as the effect of grace (gr. Charisma) in Christ. By definition, “offenses” cannot overshadow “the gratuity in grace”. For the grace of GOD is “much more”.

Because of the mistake of the one, “the many” died. Indeed all people, but Paul emphasizes the great number here. If in the mistake of the one, the many died, then it cannot be otherwise than that “the grace of GOD” must superabound for those same many! In contrast to being condemned to die because of the one man’s wrongdoing, there is the abundance of “justification of life” (5:18). That too is because of “the one man”, namely Jesus Christ. Both Adam and Christ represent all of humanity! 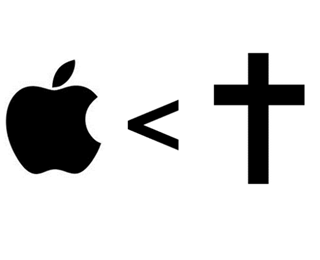