David was blessed that GOD does not count sin. What kind of people is that happiness reserved for? Only for “the circumcision” (read: Israel), as David was in circumcision? Or “also for the uncircumcision”? For the answer, Paul again refers to Genesis 15 verse 6. There are few texts that play such a prominent role in Paul’s teaching as this verse. In it we find that Abram, at least fourteen years before his circumcision (cf. Gen. 16:16), was already counted by GOD as a righteous man.

At this stage in his argument, Paul emphasizes the timing of Abram’s justification. If, indeed, the patriarch of Israel was already a righteous man before GOD while he was (by Jewish standards) still a “Gentile”, why could other Gentiles not be justified? Why should one be circumcised before being declared righteous by GOD? Abraham’s example proves that justification before GOD is independent of circumcision. 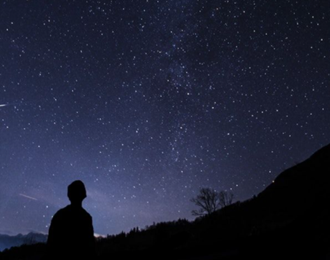