Even as David also is telling of the happiness of the man to whom God is reckoning righteousness apart from acts: Happy they whose lawlessness were pardoned and whose sins were covered over! Happy the man to whom the Lord by no means should be reckoning sin!

To be counted as righteous, apart from works, is a truth taught in “the law” (Genesis), as well as in “the prophets,” to which David is counted (Acts 2:30). Abraham and David are presented by Paul as evidence from “the law and the prophets” (Rom. 3:21). He literally quotes from the Greek translation (the Septuagint) of Psalm 32.

It is true that in Psalm 32 there is no mention of counting for righteousness, but of not counting sin. Where that sin is called “lawlessness”, so without law. But GOD does not count that, He acquits it. He does not see sins because they are covered from Him. In other words, apart from works, and even despite lawlessness, GOD reckons differently. For like Abraham, David was one who trusted in his GOD – and thá is what counts to Him.

Anyone who may know GOD in this way has found ultimate happiness. Not on the basis of performance, but simply because of GOD’S unconditional commitments! 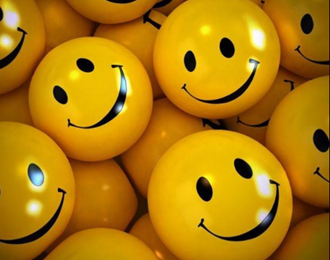