| Blog English | Romans 3:8 – The good that comes forth from evil

Romans 3:8 – The good that comes forth from evil


And why not say, according as we are calumniated and according as some are averring that we are saying, that “We should be doing evil that good may be coming”? – whose judgement is fair.

This is a very fascinating verse! It gives us a glimpse into the battle that Paul faced. Here we read not only of the slander about him but also what was put in his mouth. Such a fallacy is called a stooge: pretending someone makes a claim and then fight it. As in this case, some argued that Paul would claim that we would do evil so that good might come forth from it.

How did some of Paul’s opposers get to say he would make this claim? For whether it was malicious intent on their part or a serious misunderstanding, in both cases Paul’s teaching seemed that way to his opponents.

Indeed, what Paul taught is that GOD produces good out of evil. But not that man should do this. That was a lie and an allegation. No, GOD makes every minus a plus. He makes the cross to be most precious! 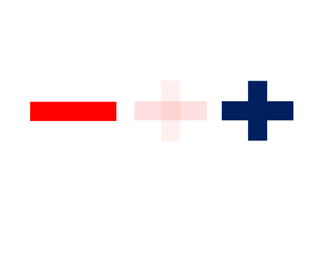