Yet if the truth of God superabounds in my lie for His glory, why am I also still being judged as a sinner?

The question arises how GOD can judge a man as a sinner, if what a man does is for GOD’s glory? Doesn’t the word “sinner” mean target misser? But in what sense does man miss the mark when his actions (such as the lie here) ultimately prove to be for GOD’S glory? Instead of being judged as a sinner, wouldn’t he deserve a compliment?

The reasoning in this is as understandable as it is incorrect. When I lie, I am a sinner. Because a person is supposed to speak the truth. If I don’t, I’ll be judged a sinner. I’m a target-misser when I’m not doing what I’m supposed to do. Period. That GOD then uses my “missings” so that it shows His glory all the more is GOD’S merit. It doesn’t make me less of a sinner, it just makes Him more GOD! He achieves his goal through everything, regardless. GOD can strike a straight blow with a crooked stick (read: a sinner). That’s his glory, not ours. 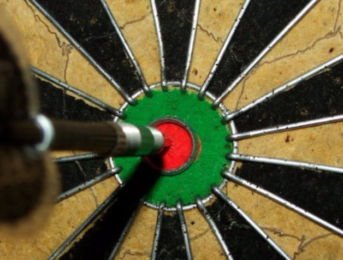