For whenever they of the nations that have no law, by nature may be doing that which the law demands, these, having no law, are a law to themselves, who are displaying the action of the law written in their hearts.

With “law” we should not think of the demands of GOD. That is the typically religious interpretation that holds that GOD burdens man and puts man to work. Later in this letter, Paul will deal with that explanation. No, under “law” we have to think here of what man naturally knows of GOD. That He really is GOD and therefore makes everything well. Such knowledge is not a burden but a source of gratitude and reverence (1:21). Hence this law is written in hearts and has its effect from there. 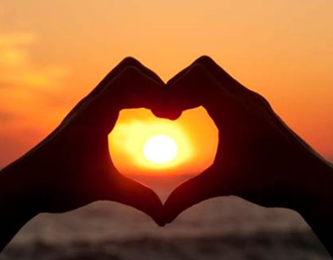