Romans 2:14 – by nature doing what the law demands,


For whenever they of the nations that have no law, by nature may be doing that which the law demands, these, having no law, are a law to themselves.

The law of Moses did not come until after 2500 years of human history. Given to one nation only. So it is not given as a charter to the nations. For in that case the law would not have been given to Moses, but to Adam or Noah.

But even without the tablets of stone, every person has knowledge of norms in them. Naturally. That already starts with the knowledge that there is one GOD. Every person knows that (Rom. 1:20). And it also applies to the well-known moral principles recorded in “the ten words,” such as do not steal, do not commit adultery, do not give false witness, and so on. These are actually laws of nature that are written in the DNA of man. Every human being knows instinctively about these things and intuitively feels the logic of them.

Orthodox theology invariably speaks of ‘sinful human nature.’ But the Bible never does. The sin of man is not that he follows his nature, but that he deviates from it. Because GOD has ‘programmed’ man so well! 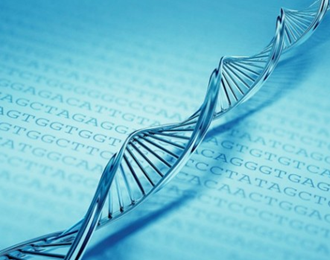