Who are displaying the action of the law written in their hearts, their conscience testifying together and their reckonings between one another, accusing or defending them, in the day when God will be judging the hidden things of humanity…

In the first part of verse 15, Paul writes about those who do the law by nature today without written revelation. In the second part of verse 15 he writes (as appears from verse 16) about the day when GOD will judge everything in the human heart, in his conscience and considerations.

What Paul writes about man who “by nature” does what the law says, is further explained in 15 with the word “conscience”. The word for ‘conscience’ literally means ‘co-knowing.’ We still recognize this in the old Dutch conscientie and the English and French conscience. It indicates science that you share with another. Conscience is man’s “built-in” knowledge that comes from GOD. That ‘conscience’ can be weak (1 Cor. 8:12), tainted (Tit. 1:15) or even seared (1 Tim. 4: 2), but originally it is the Divine science that resides deep in every human being. As a result, man knows about GOD, about good and evil, about truth and lies. This is what distinguishes humans from animals. 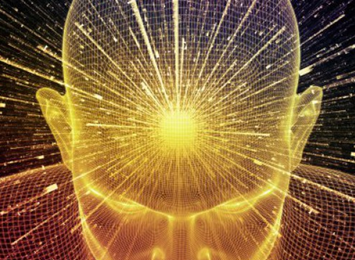