Romans 16:7 – Notable among the apostles


Greet Andronicus and Junias, my relatives and my fellow captives who are notable among the apostles, who also came to be in Christ before me.

Again Paul mentions two (further) unknown names. Both men are “relatives” of him and thus family. But he also calls them “my fellow captives” indicating that they fought with him (of course in the Evangel) and for that reason were also imprisoned with him. On which of the many occasions that was (cf. 2 Cor.11:23), is not stated here.

Of these Andronicus and Junias in Rome, Paul also says that they were “notable among the apostles”. “Notable” means:  conspicuous, striking. Andronikus and Junias occupied a prominent place among the apostles. We must remember that the circle of “the apostles” (=delegates) was much more extensive than just “the twelve”. Barnabas was also an apostle (Acts 14:14; 4:36). See also 1 Corinthians 15:5-7 where “the twelve” are mentioned first and then “all the apostles”. Characteristic for an apostle is that he has been an eyewitness of the risen Lord and has also been delegated by Him (1Cor.9:1). In any case, Paul is the last in that series (1 Cor.15:8) so that all other apostles (by definition) were “in Christ” before him. 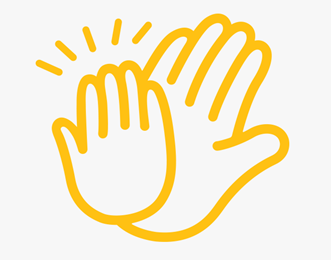