Greet Epanetus, my beloved, who is the firstfruit of the province of Asia for Christ. Greet Mary who toils much for you.

Here follows a list of names to whom Paul conveys greetings, but which we do not know from the book of Acts or ’the epistles’. Epanetus (=’praised’) is the first in that series. Paul rather fondly calls him “my beloved” and characterizes him as the first in Asia (in present-day western Turkey) to be won for Christ. The fact that Epanetus is mentioned right after Prisca and Aquila could mean that he was part of the mentioned ecclesia at their home. Another link between him and the couple is that Prisca and Aquila also lived in Asia (ie in Ephesus, the capital). It is therefore possible that Epenetus ended up in Rome through them.

Also about the Mary mentioned here (from the Hebrew Miriam) we know no more than what Paul mentions about her with respect in this verse. Paul also greets her. The Greek word for ‘greet’ is made up of the elements ‘simultaneously’ and ‘pulling’ and evokes the thought of a ‘hug.’ So it’s more than just saying hello; it visibly and palpably expresses affection (cf. 16:16 “the holy kiss”). 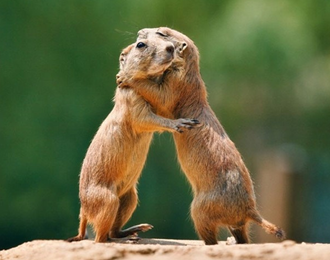