Greeting you is Timothy, my fellow worker, and Lucius and Jason and Sosipater, my relatives.

All greetings had just been conveyed, plus Paul’s customary closing of his letters. What now follows is clearly a postscript in which eight more names are mentioned with greetings. The first is Paul’s co-worker Timothy who has accompanied him almost continuously since Acts 16:3. His name is mentioned in no fewer than eleven letters.

We do not know the name Lucius, unless… it is a variant of the name Lucas (similar to the variants Prisca and Priscilla). And that option is not only very possible but even likely when we consider that Paul wrote the Romans letter at the time of Acts 20:3 where we know from the following verses that both Timothy and Luke were in company with Paul.

The last two (or three?) names that convey the greetings to Rome, Jason and Sosipater, are relatives of Paul. Jason may be the same one mentioned in Acts 17:5-9. He was from Thessalonica. Sosipater is almost certainly the same as Sopater from Berea (Acts 20:4), who, like Timothy and Luke, belonged to the delegation that traveled to Jerusalem. By comparing Scripture with Scripture, many names in this list still get a face. 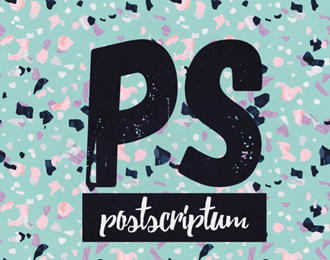