Usually Paul dictated his letter and signed it (as a seal) with his own greeting (1 Cor.16:21; Col.4:18). Exceptionally, we only know the name of the writer of the Roman letter and from the greeting it appears that he too was a believer.

The name Tertius means ’third’, as Quartus means ‘fourth’. Besides, in the company with which Paul traveled to Jerusalem (Acts 20:4), there was also one Secundus, meaning “second.” So these Latin names are nothing but numbers: a second, a third and a fourth. But amazingly, a Primus (= ‘first’) among these brethren is missing. Or not? That qualification belongs only to the Son: “the first among many brethren” (Rom.8:29)!

Gaius may be the same as that individual once baptized by Paul (1 Cor.1:14). He lived lavishly in Corinth, and Paul himself stayed with him, but all the ecclesia also found shelter in his house. Erastus was “the oikonomos of the city” (Corinth), probably a sort of alderman. But among the believers he was no higher or more than “Quartus, the brother”. 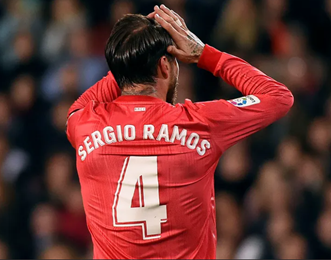