Now I am commending to you Phoebe, our sister, being a servant also of the ecclesia in Cenchrea, that you should be receiving her in the Lord worthily of the saints, and may stand by her in whatever matter she may be needing you, for she became a patroness of many as well as of myself.

If we assume that Phoebe did indeed take Paul’s letter to Rome, then this means that the Romans letter also served as a letter of recommendation for her. Paul esteems her highly and entrusts Phoebe to convey the important message of the letter to Rome. She deserves, according to the apostle, to be hospitably received in Rome.

Also, Paulus recommends Phoebe to tackle the work she was going to do in Rome and encourages his readers to give her the necessary practical support as well. What else Phoebe would do in Rome specifically is not mentioned. But it is clear that her position is paramount. That is why it is also stated that she has become a “patroness of many”, whereby ‘patroness’ (Gr. prostatis) is usually understood as ‘protector’. Yes, expressly also from Paul… despite his (unjustly!) anti-women reputation. 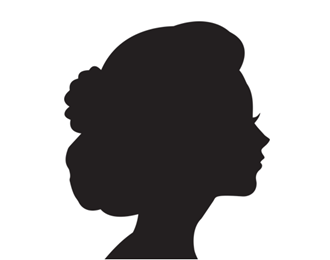