It is Paul’s intention to visit Jerusalem first and to safely transfer the (sealed) proceeds of the collection (“this fruit”) there. If Paul would then travel to Spain, he would do so via Rome as a stopover. We know that Paul did indeed arrive in Rome but a few years later than planned. And not as a free traveler, but as a prisoner. It is possible that after two years of captivity in Rome, Paul still fulfilled his purpose to go to Spain. The Bible does not give a definitive answer about this.

Paul is sure that when he visits the believers in Rome, he will “coming with the blessing of Christ which fills.” That is a remarkable statement, especially when we consider that while in prison in Rome, Paul did indeed write his “magnum opus”: the Ephesian and Colossian epistles. Nowhere in his epistles is the extremely high position of believers in Christ described so much as in those epistles. “Blessed with every spiritual blessing among the celestials, in Christ” (Eph.1:3)! 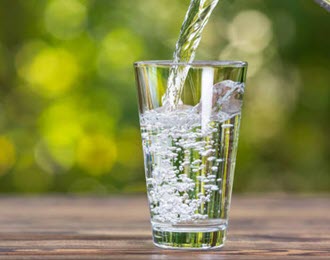