For it delights Macedonia and Achaia to make some contribution for the poor of the saints who are in Jerusalem. For they are delighted, and they are their debtors, for if the nations participate in their spiritual things, they ought to minister to them in fleshly things also.

The contribution of which Paul speaks here is the ingathering, which is especially discussed extensively in the second Corinthian letter (1 Cor.16:1; 2 Cor.8,9). Paul never asked for money for his own work, but he did make an active effort to remember the poor believers in Jerusalem (Gal.2:10). However, he also emphasizes the voluntary nature of the collection: it “delights them” to make this contribution. The saved proceeds that were given to Paul and his co-workers to Jerusalem was a very generous gift.

Yet there is another motive at play in this collection. The believers from the nations have become partakers of the spiritual affairs of Israel. In fact, the spiritual riches that were primarily intended for Jerusalem now passed Jerusalem and reached the nations through Paul! Is it then too much to ask of the nations to contribute to Jerusalem’s fleshly (physical) needs? 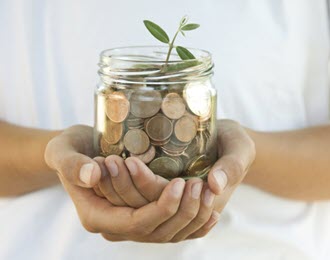