…as ever I may be going into Spain (for I am expecting, while going through, to gaze upon you, and by you to be sent forward there, if I should ever first be filled, in part, by you) – yet now I am going to Jerusalem, dispensing to the saints.

Now that Paul had also completed his pioneering work in Illyria, it looked as though he would soon be able to travel to Spain. And on his way through he would make a stopover for a visit to Rome. Not only to be helped there, but especially also to meet the many acquaintances there (see chapter 16), and thereby “to be filled”. Indeed, “in part”, because Paul had to move on again. There was still so much to do!

The time that the letter to Romans was written is precisely indicated in the book of Acts: Acts 20:3 Paul is in Greece and is now traveling to Jerusalem to pay the proceeds of an offering organized by himself. And then after his visit to Jerusalem he would go to Rome, and from there to Spain. How could he have known at this moment how much the visit to Jerusalem would once again seriously delay his purposes? It would be a few more years before he arrived in Rome. As a prisoner… 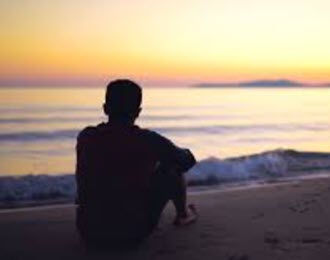