Wherefore I was much hindered also in coming to you. Yet now, having by no means still place in these regions, yet having for many years a long to come to you.

At the beginning of his letter (1:10-15), Paul had already informed his readers that he wanted to visit them in Rome. He had often prayed for this and had often had the intention. But each time he was hindered.

The reason for these hindrances lies in the priority that Paul set and that he had just written about. Paul’s drive was to bring the Gospel of Christ among the nations (:19) in those places where Christ’s name had not yet been mentioned (:20). Rome did not fall into that category. How the Gospel got there cannot be ascertained with certainty, but there was an ecclesia. After all, Paul addresses his letter to “called saints of Jesus Christ” in Rome (1:6,7).

Now that Paul had also brought the Gospel to Illyria (in present-day Yugoslavia), he could possibly travel to Spain in the foreseeable future (:24,28) and then pass through Rome. And indeed, Paul ended up in Rome… but differently than he had planned. Man proposes, GOD disposes. 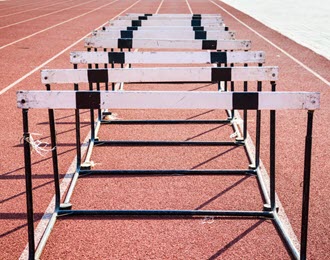