…GOD gives them over into a disqualified mind, to do that which is not befitting, filled with all injustice, wickedness, evil, greed, distended with envy, murder, strife, guile depravity…

GOD leaves mankind to itself which finds it to be reprehensible to recognize Him. We have already heard of such a “disqualified mind” that it expresses itself, in intellectual foolishness (: 21), dishonor of the body (: 24,25), bestiality and homosexuality (: 26,27). But it doesn’t stop there. All human behavior becomes ‘detached from GOD’. From verses 29 to 31, Paul enumerates a long list of behaviors as the result of all of this. The catalog does not seem to end.

First (in verse 29) Paul mentions four things of which man is filled and also five things of which he is “distended”. From “filled” to “distended”. From bad to worse. The list that Paul lists starts with “injustice”. That is unbelief, after all: belief = justice. evil, greed (lit. wanting more) and wickedness are like the wagons hanging behind the train of unbelief. Conversely, trusting in GOD leads to love for his creatures and thus motivates them to do well. It also makes people content. It is a difference of night and day! 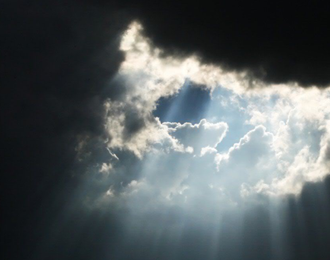