I am saying, then, do they not trip that they should be falling? May it not be coming to that! But in their offense (misstep) is salvation to the nations, to provoke them to jealousy.

The image conjured up in this verse is that of one who stumbles through a transgression. In a stumble, one recovers from the misstep. Which is not the case with a fall. What is set forth in the remainder of this chapter is that Israel’s restoration is a certain expectation. Most of Israel made a mistake by rejecting the resurrected Messiah. But Paul notes that it is precisely because of this that the message of salvation has come to the nations.

How often do we see this in the book of Acts? Paul invariably went first to the synagogue where the Evangel was rejected by default and then Paul turns to the nations where it was received. The latter always to the great jealousy of the Jews. But was this course of events not also foretold (10:19)? 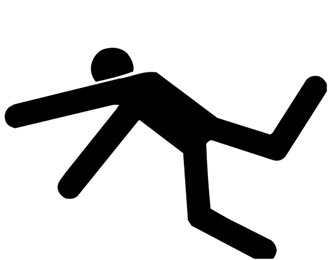