I am saying, then, Does not God thrust away His people? May it not be coming to that! For I also am an Israelite, out of Abraham’s seed, Benjamin’s tribe.

If God is found among those who do not ask for Him, finding in Israel an “stubborn and contradicting people,” are we to conclude that He thrusts His people away? To ask the question is to answer it. “May it not be coming to that!”. After all, it is “His people”! Is it not this very people that He spreads His hands out to the whole day (10:21)? How could He ever thrust it away? Sure, He may temporarily set it aside and let it go, but to repudiate His people and abandon it, that is quite unthinkable.

The first argument Paul makes to show that God does not cast off his people is himself. If God had rejected Israel, he would not have called “an Israelite” from heaven by Israel’s Messiah. Paul was not a proselyte or “import” but “out of Abraham”. In fact, “of the tribe of Benjamin”, a favorite name in the house of Israel because it refers to the son of his beloved wife Rachel. Paul’s calling is in itself a proof of God’s faithfulness to Israel. 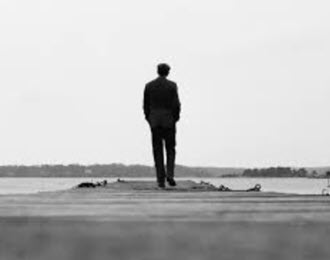