For, Christ is the consummation of law for righteousness to everyone who is believing.

This verse begins with “for” which means it is an explanation of the foregoing. In verse 3, Paul wrote about Israel not submitting to “the righteousness of God”. They pursued their own righteousness, and for that very reason did not come to the law (9:31). They believed the law was directed at what they had to work and because of that zeal (10:2) they stumbled over “the stumbling stone” (9:32). For the law is not about works, but about God putting in Zion a stone with which one should not be disgraced (9:33). God’s righteousness means that He does justice to His promise. So He fulfills His promise.

The law (like all of the Tanakh) speaks of the resurrected Christ on which the fulfillment of all God’s promises are based. Christ is the consummation (Gr. telos) of the law. Everything in the Hebrew scriptures bears witness to him. As foretold, God raised the Christ from the dead. In him is Life. In him is salvation. There is nothing left to work for because all that is necessary has been done. It’s finished! And we can rely on that! 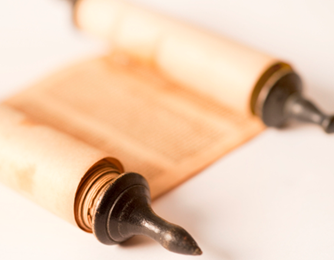