In this passage Paul is talking about his orthodox compatriots. They did not lack zeal of God. They went to the synagogue, they worshiped God, they lived devoutly, they were “biblical” – but in all of this they were “enemies of the evangel” (Rom.11:28). How so? Why this misunderstanding? Paul’s answer is clear: people sought to build up their own righteousness, because they thought that this would carry weight. But GOD expects absolutely nothing from man. He Himself fulfills what He has promised. GOD does justice to his promise, that is his righteousness. There is nothing that can be done about it. All “is finished!” And faith says to that: Amen!

Jesus Christ is the Savior of the whole world (John 4:42). That’s not an offer, it’s a fact! Indeed, the world does not know this. And those who should tell her don’t want to know. They are busy trying to ‘save for eternity’ as many souls as possible. Pious zeal is the greatest obstacle to believing and taking GOD at his word. 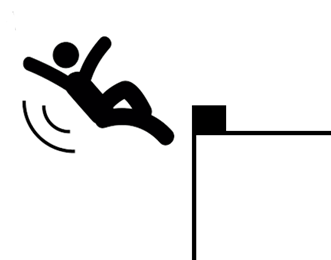