Good is Yahweh to all, And His compassions are over all His works. All Your works shall acclaim You, O Yahweh, And Your benign ones shall bless you.

Psalm 145 has been carefully constructed. Each sentence begins with a consecutive letter of the Hebrew alphabet. Central to the psalm (verses 11-13) is the truth of the Kingdom that will be established for the eons. The mention of the name David at the beginning is typical; she is a model for the throne that remains.

GOD’s goodness is undisputed and his mercy extends universally. Why? It concerns GOD’s own creations! He is the Creator of all that is. What He Himself has invented and made, He does not abandon. He seeks the lost because it is His. That is why it is also His honor to find it.

Every creature is assured of GOD’S compassion. It is a circle where no one is left out. GOD’S compassion is all-embracing but also successful. As we can expect from an almighty GOD. ‘What His love wants to accomplish does not deny Him his ability.’ All GOD’s creations will eventually cheer Him in unison. GOD swore it. Every knee will bend and every tongue will confess… to the glory of GOD the Father! 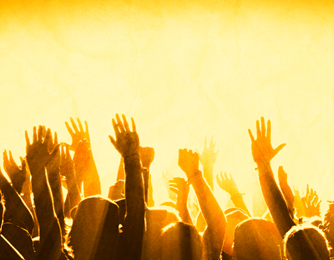