GOD is not on a human level. Nor does he allow himself to be hindered by the unwillingness of a person. He is GOD and therefore He disposes of everything and everyone. GOD oversees the times and nothing happens without Him. Therefore it is out of the question that He would be mistaken or feel regret. Insofar as we already read in a certain context that GOD comes back from something, it is “humanly speaking”. But GOD is not human. What He says is true and He always proves it to be true 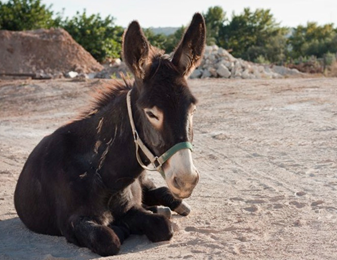