Isaac then brought her to the tent of Sarah his mother. Thus he took Rebecca, and she became his wife, and he was loving her.

We are talking about a history more than 3900 years ago. Different times, different customs. Abraham’s servant had gone to distant relatives to seek a bride for his master’s son. And Rebecca had volunteered with the servant, and she and the bridegroom had just met for the first time. And now Rebekah was actually going to be Isaac’s wife. The bride’s father had entrusted the care of his daughter to Isaac. Henceforth he would protect her in love.

Isaac did not marry Rebecca because he loved her. It is the other way around. Isaac loved Rebecca because she had become his wife! As Rebecca’s father loved her as a daughter, Isaac would love her as his wife for the rest of his life. She was given to him for life. That is why Isaac was loving her

Marriage is not based on (valentine) feelings. That is building on sand; the statistics prove it. One would build on the rock, the word that is “yes and amen”. From GOD who is faithful and never abandons. 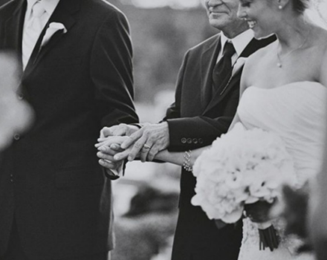