Now when the full time came, God delegates His Son, come of a woman, come under law…

When the prophetic term expired, God sent his Son. This sonship of Christ has been misunderstood at an early stage in church history by replacing the simple monotheism of Scripture (“one God”) with a disguised polytheism (“one being, three persons”). It was no longer believed that there is “one God the Father” (1 Cor.8:6) but that God is composed of several persons. Thus, the Biblical expression “the Son of God” has been supplanted by the concept of “God the Son.” A completely unbiblical term!

Not ‘God the Son’ became man, but God begot from a woman Jesus Christ, who for that (logical) reason is called God’s Son. Or as the heavenly messenger said to Mary: “…holy spirit shall be coming on you, and the power of the Most High shall be overshadowing you; wherefore also the holy One Who is being generated shall be called the Son of God.” God’s Son “come of a woman.”

The miracle of the begetting of the Messiah from a virgin, without the intermediary of a man, is the simple explanation of why He is called God’s Son. And it also confirms that there is only one God, the Father! 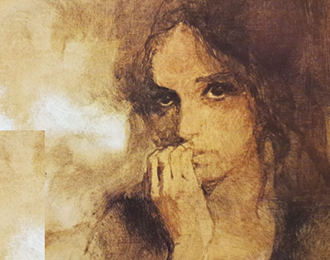