| Blog English | Galatians 4:3 – The elements of the world

Galatians 4:3 – The elements of the world


Thus we also, when we were minors, were enslaved under the elements of the world.

The word “we” here (as in 3:23,24) refers to Israel, as “you” refers to the nations. Israel was young and placed under the law as an pedagogue. In a position actually no different from that of a slave (4:1). This infantile and servile position is here referred to as “under the elements of the world.” What does that mean?

The word for “elements” is “stocheia” in Greek and means “the first principles” or “the ABC.” Remember, too, our word “elemental,” which refers to the rudiments of something. This meaning fits perfectly with what Paul writes about the law as the pedagogue of an infant child. A child must first learn the ABCs of things. The law is an introduction to the lessons that God wants to teach man (read: Israel). Significantly, the tablets of stone of the law were already broken before they arrived. It demonstrates that mankind is locked up in sin and hopeless in itself. But above all, the law points prophetically, in types and shadows, to Christ. The law was temporary and provisional by design. With a view of that which is lasting in Christ! 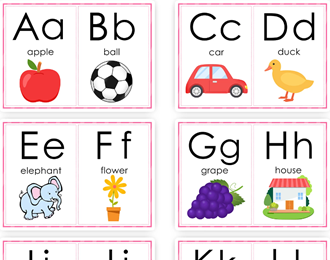