| Blog English | Galatians 3:23 – Before the coming of faith

Galatians 3:23 – Before the coming of faith


Now before the coming of faith we were garrisoned under law, being locked up together for the faith about to be revealed.

Earlier (in 3:19) Paul argued that the law was “added” and, moreover, temporary. “Until the seed should come.” “It was added on behalf of the transgressions.” This purpose and temporary function are also emphasized here by the apostle. Along with the rest of mankind, Israel was locked up under sin (3:22). But there is a difference: Israel was given special treatment and was “garrisoned under the law.” All with a view to “the faith about to be revealed”.

By “the faith” to be revealed, Paul is referring to “Jesus Christ’s faith,” which he wrote about in the preceding verse (:22). All of mankind’s history from Adam, and the history of Israel in particular, has been waiting for “the faith” to be revealed. The promised “seed of the woman” (Gen.3:15) and “the seed of Abraham” (=Christ; Gal.3:16). He would bring victory, salvation, righteousness and life to all mankind through his faith and obedience! Not as an offer that can be declined but as a statement of a fait accompli. Believe it or not. 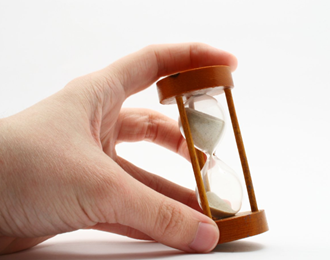