Now from those reputed to be somewhat what kind they once were is of no consequence to me (God is not taking up the human aspect) for to me  those of repute submitted nothing.

Paul here refers back to the meeting with those who were respected in Jerusalem. As we also noted in verse 2, he is referring to the apostles in Jerusalem and more specifically those “who were the pillars of support”: James, Cephas and John (2:9). Paul fully acknowledges their apostleship, but does not want to acknowledge that they are superior or more important because they have previously known the Lord on earth. Or that a man like James would be more respectable because he is “the brother of the Lord” (1:18). Paul says: such past or personal plusses do not matter to me, any more than that God values ​​them.

So Paul does not despise ’the twelve’, but does put their position into perspective. He vehemently denies the idea of ​​the Galatian preachers that “the twelve” would be above Paul. And by the way, neither did those “who were in esteem” have that idea. On the contrary. They presented nothing to Paul: no advice or instructions as to what he should say or do. 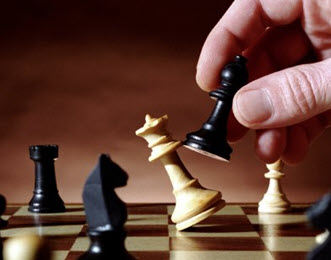