But not even Titus, who is with me, being a Greek, is compelled to be circumcised.

Paul had deliberately taken Titus to Jerusalem (2:1). A test case, because Titus was a Greek, i.e. a ‘goy’, a non-Jew (cf. 1 Cor.1:22,24). In Antioch men had entered from Judea who taught that in order to be saved one must be circumcised (Acts 15:1). It was this claim that prompted the meeting as described in Acts 15. The apostles in Jerusalem now had to take a stand on this matter. In fact, that became clear even before the meeting had even started. Would the leaders in Jerusalem also force Titus to be circumcised? 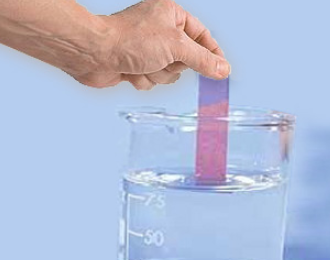