We, who by nature are Jews, and no sinners of the nations, having perceived that a man is not being justified by works of law…

Most Bible editions start a new passage at verse 15. This is understandable because from this verse onward the historical record flows into Paul’s explanation. At the same time, it is also fair to argue that verse 15 and onward (up to and including verse 21?) is a continuation of Paul’s reaction to Peter’s actions in Antioch.

Peter and Paul are both Jews by birth and “not sinners from among the nations.” But precisely because as Jews they are familiar with the teachings from the Torah, they know all the better “that a man is not justified by works of law”. It is impossible that by fulfilling orders a person would become a righteous person. That is not a new “invention”; this truth is already taught in the Hebrew Bible. As David puts it in Psalm 143:2, “…no living on at all can be found righteous before You.”

Regardless of whether one is of the nations or Jewish, it is a universal truth that no man becomes a righteous one on the basis of merit. Paul didn’t have to teach Peter that, they both knew it. Every person is completely dependent on God’s grace. And on nothing else. 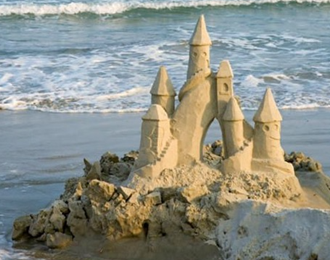