… I said to Cephas in front of all, “If you, being inherently a Jew, are living as the nations, and not as the Jews, how are you compelling the nations to be judaizing?”

Initially in Antioch, according to non-Jewish custom, Peter ate with ‘gentiles’ (read: the nations) at one table. If that was correct, then the nations would not have to adapt to eat with Jews. But by suddenly separating from the nations, Peter sent out exactly the opposite signal. For if unity (of which the meal is pre-eminently an image) can only be experienced within the Jewish rules, what could the nations do but become Jewish? Left or right: if “the earlier Peter” acted correctly, then “the later Peter” is undeniably wrong. Peter’s reaction is not mentioned here – he was tongue-tied. He had condemned himself (2:11).

The term “Judaizing” is literally from the Greek ’to Judaize’. The described confrontation with Peter is illustrative of the issue at play in Galatia. Preachers intended to judaize the nations by forcing circumcision, kosher eating, the Sabbath, feast days, etc. on them. That is more than a misunderstanding – it denies “the truth of the Evangel”. 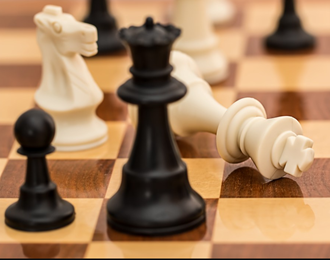