Galatians 2:14 – The truth of the Evangel


But when I perceive that they are not correct in their attitude toward the truth of the evangel, I said to Cephas in front of all…

That Paul so openly opposes Peter to the face “in front of all,” he did not do it to “put him to shame.” Or to profile themselves in relation to the leader of ’the twelve’. Paul perceived that Peter and the others were not right about the truth of the Evangel. Peter had openly withdrawn from the nations and so he also had to be openly reproved. Paul alone now stood up for the nations. They were, of course, offended by Peter’s attitude. By “the apostle of the circumcision” even (Gal.2:7)! From one moment to the next they apparently weren’t good enough to share the table in his eyes. 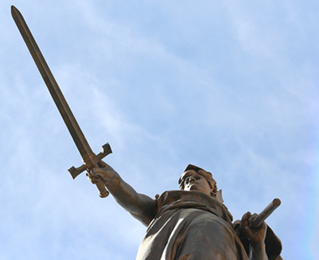