Now what I am writhing to you, lo! In God’s sight, I say that I am not lying.

With this statement Paul is adjuring that he is writing the truth. He will mainly refer to the minimal contact he has had with the apostles in Jerusalem. Evidently the Judaizers in Galatia claimed that Paul had received and learned his Gospel from them, but that he had misunderstood or even distorted it. But that statement is patently untrue – and Paul proves this by neatly naming the sequence of events and times.

Paul’s message can in no way be traced to the apostles in Jerusalem. That his preaching is different (not of a different kind, but different; 1:6) from that of the apostles in Jerusalem, it is true. But that doesn’t prove he falsified their message. It does confirm that his Gospel indeed did not come from men, but that he heard it “by the revelation of Jesus Christ” himself (1:12)!

It is historically impossible that Paul learned his message through the apostles in Jerusalem. It is therefore very important to Paul to tell with precision how the Gospel came to him. By letting the facts speak, he refutes the false accusations of his opponents. 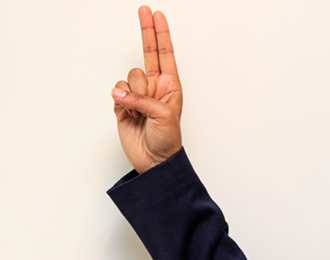