Galatians 1:19 – James, the brother of the Lord


Yet I became acquainted with no one diffferent from the apostles except James, the brother of the Lord.

In Acts 9:26 we read that when Saul arrived in Jerusalem, the believers were afraid of him because they could not believe that he was now a disciple too. It was Barnabas who brought Saul to “the apostles” (Acts 9:27) to inform them of Saul’s story. According to Galatians 1, “the apostles” therefore refer to Cephas and James.

The James here is not one of “the twelve” (Acts 1:13). This James is the eldest of the four (half-)brothers of the Lord (Mat.13:55). During Jesus’ public ministry they still disbelieved (John 7:5). The most logical explanation of how James repented is given in 1 Corinthians 15:7: the risen Christ appeared to him. That also explains why he can be counted among the apostles. He is also the author of the famous letter of James.

Because of his brother’s absence, James was widely regarded in Jerusalem as the ‘interim claimant’ to the throne, and for decades he was the leader of tens of thousands of Jesus-professing zealots of the law (Acts 15:13; 21:18,20). But as important as Cephas’ and James’s role was, Paul’s ministry is expressly separate from it. He received and taught his Evangel from Christ himself, from heaven. 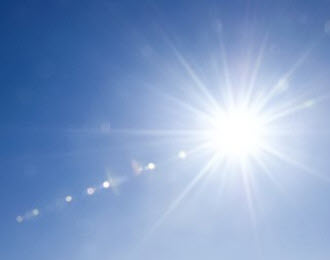