…in accord with the chief of the jurisdiction of the air, the spirit now operating in the sons of stubbornness…

A spirit is active in this world which operating among the people causing them to be not persuadable by Gods Word. This is the default setting in this eon. Behind the scenes there is someone who is in control of that. In 2 Cor. 4:4 Paul calls him “the god of this eon” and elsewhere his name is “satan” and “diabolos”  (literally through-caster > devil) and “the old snake”. From old he occupies himself with Gods Word and from that point of view he is a theologian. He manipulates God’s word with the intention to undermine it and to cast doubt on it.

It is remarkable how Paul describes him here: “the chief of the jurisdiction” indicates that he is at the top of a hierarchy. He delegates his power. That it is “the jurisdiction of the air” shows where its sphere of influence is. It is the atmosphere in which we all breathe. In which, in fact, the modern media are active. The world is not aware of this continuous influence. For them the air is clean. But believers know better. 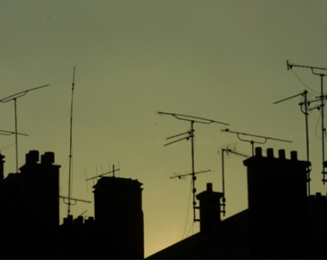