| Blog English | Colossians 1:6 – To realize the grace of GOD in truth

Colossians 1:6 – To realize the grace of GOD in truth


…from the day on which you hear and realized the grace of God in truth.

Not Paul himself, but one Epaphras, had told and taught the Colossians “the word of the truth of the   evangel.” And it had come in with them so that they “realized the grace of God in truth.” The word for ‘realize’ is ‘epi-gnosis’ in Greek: epi means ‘on’ and gnosis ‘knowledge.’ Epi-gnosis presupposes knowledge, but it goes beyond that. Knowledge is one thing but realization is more than that. Anyone who has realization is aware of something.

The good news that had sounded in Colosse was “the grace of God.” In Titus 2:11, Paul writes that the saving grace of God made its advent to all humanity! I.e. “God is the Savior of all people” (1 Tim. 4:10) and the Colossians had heard and believed this. And they realized: this is the truth! And it bore fruit among them.

Because God’s grace is truly grace, there is no price tag. Or, as Paul writes later in this chapter (1:20): God reconciles all of creation through the blood of the cross. That’s the good message. And unlimited. “Grace of God … in truth.” 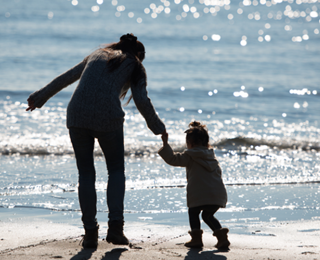