In the previous chapter Paul wrote about the weak. People with a weak conscience (8: 7) who derail by behaviour that confuses them. Subject in chapter 8 was eating meat that was sacrificed to idols. Paul was prepared not eating meat for the eon (8:13). That is becoming as weak to the weak.

With “saving some” Paul points to the Evangel that in the present time saves them who believe. For sure, the Evangel is the testimony of the Saviour of all… at the end. But only those who believe now, are already saved now. For their eyes are opened. The others are still in the dark. Being saved today means that we may see the Light (2 Corinthians 4:4)! 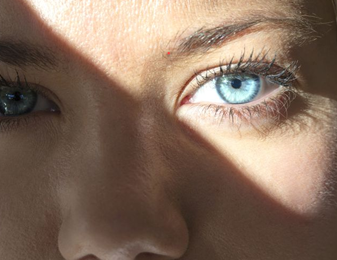