In order to gain people Paul was prepared to adapt maximally to his surroundings. He could afford this flexibility, precisely because he was in the freedom. For them who lived under law, he became as under law. Namely, in order to gain them. So he could also adapt to them who were without law, i.e. not-Jews, who were never given law. Paul addressed the first mentioned group on the Sabbaths and in the Synagogues, the second group he met on the market, as we read for example in Acts 17: 17. When he approach them on the Aeropagus, he doesn’t refer to the law, he speaks with them from the sources of their culture.

Of course Paul was not without God’s law. He was not “lawless”, without norms. He writes: I’m “legally Christ’s”. For he was bought with a price and therefore owned by Him. He is the Lord and so He has the first and the last word! 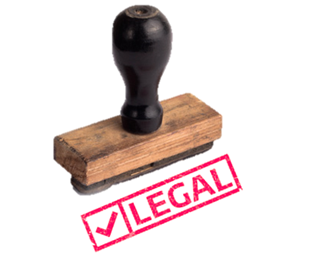